Faculty of Social and Management Sciences, Near East University 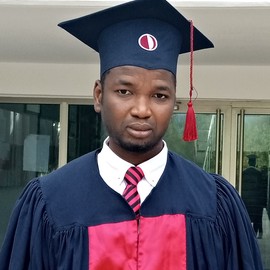 Time series analysis, artificial intelligence, statistical software development and reproducible research are his area of expertise. He published articles in Web of Science (SSCI), Scopus and other international journals. He uses Eviews and R Markdown so much that he can program the results of his articles using the Eviews and R programming languages.

He has so far authored three R packages: DynareR, which flawlessly integrates Dynare and R; EviewsR, which allows embedding and running EViews codes from R Markdown documents; gretlR, which facilitates communication from R Markdown to Gretl.

He is the founder of SMATI ACADEMY, which is created for the sake of those interested in learning DYNAMIC and REPRODUCIBLE reports using Eviews programming, R and R Markdown. He is also the co-founder of Foundation of Continental Applied Researchers and Northen Awareness for Virtual Education Initiative. 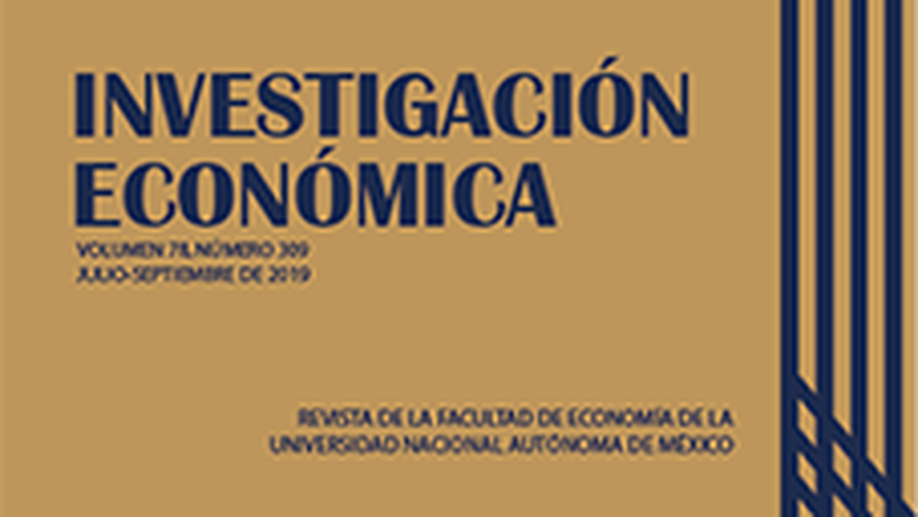 ECOWAS Common Currency: How Prepared Are Its Members?

This study operationalizes the Optimum Currency Area (OCA) to investigate the preparedness of Economic Community of West African States (ECOWAS) members to form a Monetary Union (MU). Inflation and output models are estimated, with the sample 1988:01 to 2017:12 for the former and 1967 to 2016 for the latter. Analyses of ECOWAS convergence criteria, impulse responses, variance decompositions and correlations of shocks of these two models, reveal that the shocks across the ECOWAS members are asymmetric. The conclusion is that ECOWAS members as a whole are not well-prepared and therefore a full-fledged pan-ECOWAS MU is not advisable. It is also found that members of the European Monetary Union (EMU) tend to be a better fit for OCA than the ECOWAS members. The study recommends various courses of action such as fostering coordination among Central Banks of ECOWAS members, and providing a fund to serve as an incentive for countries that may incur cost rather than benefit if the single currency is created. 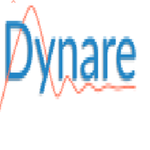 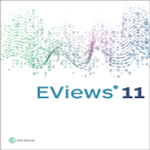 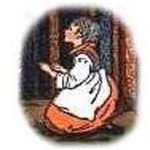 Trade-Volatility Relationship in the light of Nigeria and the Euro Area.

ECOWAS Common Currency: How Prepared Are Its Members? 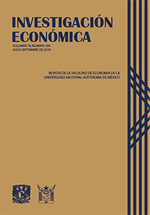 Microsoft Packages such as Word, Excel and PowerPoint 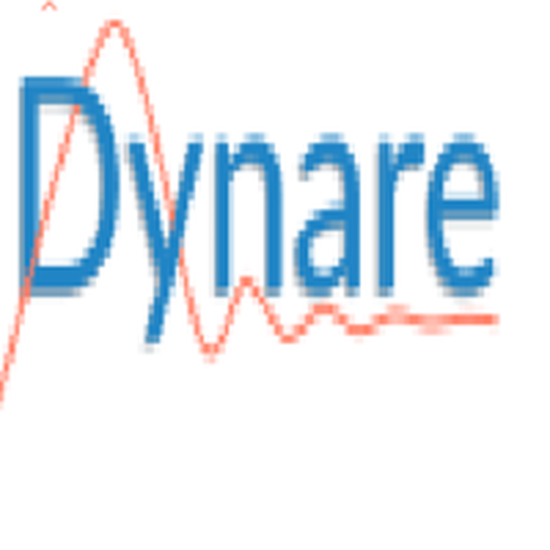 Flawless integration of R and Dynare 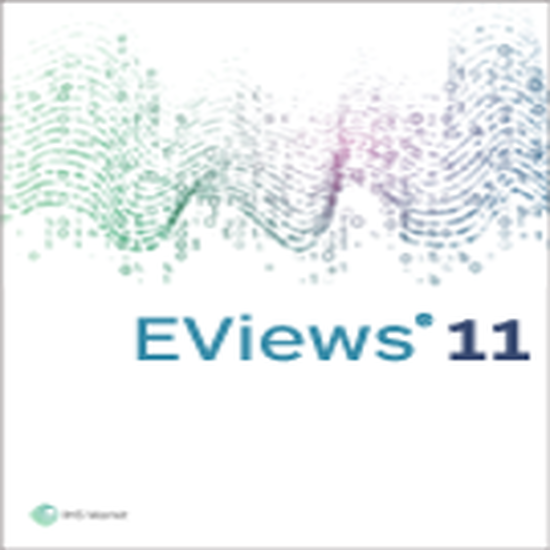 An R package for integrating R and EViews 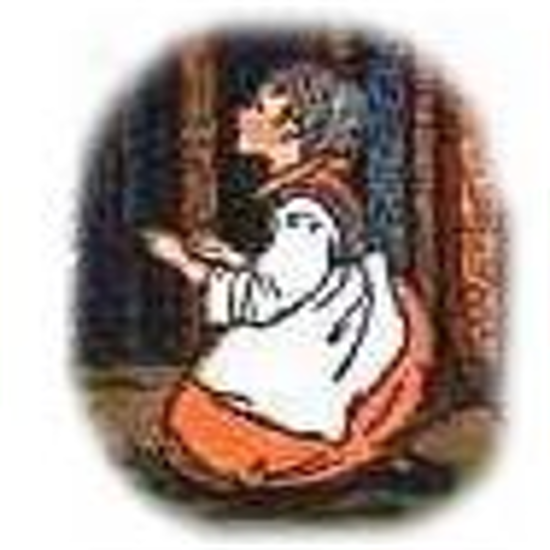 An R package for integrating R and gretl